There a few campaigns I ran once upon a time that I would love to get back to. The one that stands out for me is a d20 Modern Urban Arcana campaign I ran for four friends, years ago. As I sometimes do with modern games, I set the campaign here in my current home of Edmonton, Alberta, Canada. Using my hometown as a setting is useful; all my players have some familiarity with it, and I can just focus on the things that are different or weird.

In any case, the group stood out because they were such a wonderful group of players. While they all loved the crunchiness of combat, they were all great roleplayers as well, and often made what might be considered suboptimal tactical choices in favour of staying true to their character. They embraced the oddness of their situation, and really played into finding a balance between their character’s lives and the weird world they just discovered all around them.

Something else I love doing is giving the characters something potentially overpowered early on in the campaign, but it is either damaged in some way and they need to fix it to get it to full power, or there is some obvious restriction on its use that makes deploying it a last resort. In this case, I gave them a house that no one else could see, that had been the headquarters for a local branch of paranormal investigators for the government. The house was sentient, thanks to an AI/ghost (?), and was able to help with research and planning, but had no record of what happened to the previous team. All the group new was that they were currently on the government payroll as investigators/hunters, with all the benefits and bureaucratic red tape that entails.

It was good times, and during our last session we finished with the group at the spear points of a tribe of troglodytes living under the University of Alberta. If we do play again, we’ll pick right back up there. Or maybe we’ll flash forward a bit, and I’ll ask everyone to tell me how the gang got out of that jam. Either way it will be a good time. 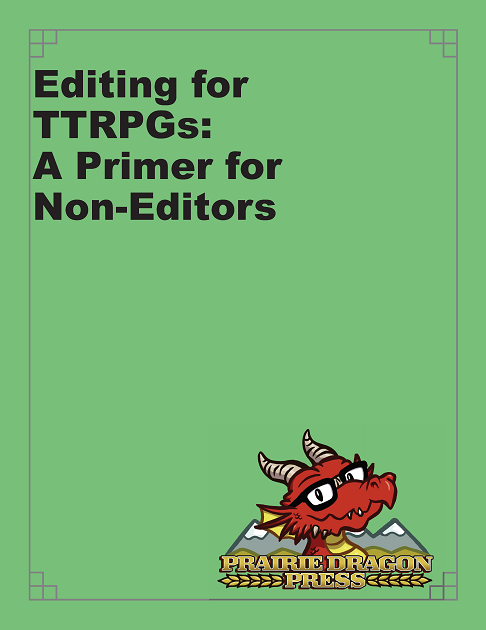