Oddly enough, I can’t get anyone to play Fairy Meat with me (technically it’s a miniatures game, but it can be played in

campaign mode and has character sheets, so I’m broadening the definition). Given the sense of humor shared by my particular group of friends, I’d think a game involving cannibalistic fairies would be right in their wheelhouse. But anytime I’ve suggested it, the response is lukewarm at best. I might have to drag it along to a convention one day, just to find players.

For actual RPGs, finding a group to get together once isn’t hard. I have a plethora of friends who will show up if I announce I want to try a new RPG. It’s continuing the game that becomes the hard part. Whether it’s scheduling, waning lack of interest, or a vast shadowy conspiracy aimed at keeping me from happiness, we never seem to manage to keep a campaign going. My regular Thursday night group is actually only semi-regular; we aim to play every Thursday, with the understanding that life might limit that to once or twice in the month. But we persevere, because it is the most consistent game I belong to right now.

My latest project! Check them out! 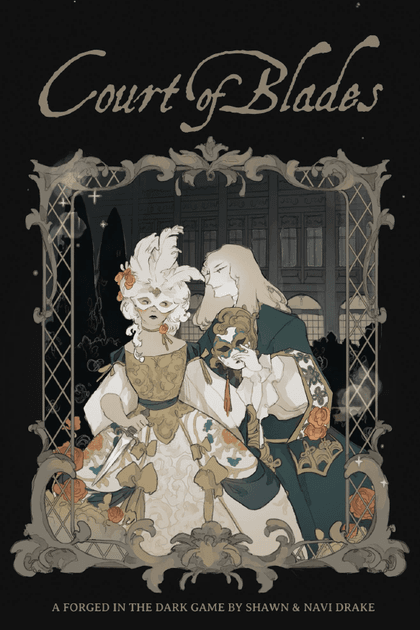 A primer to help indie creators!